On the occasion of the International Day of Biodiversity on May 22, Minister of the Environment, Zakia Khattabi, recalls that the protection and restoration of biodiversity is a key priority in order to in order to safeguard life on earth The current crisis has clearly exposed the interconnectedness between human health and the health of our planet, yet public awareness of biodiversity challenges fails to reach the mainstream and our collective consciousness. 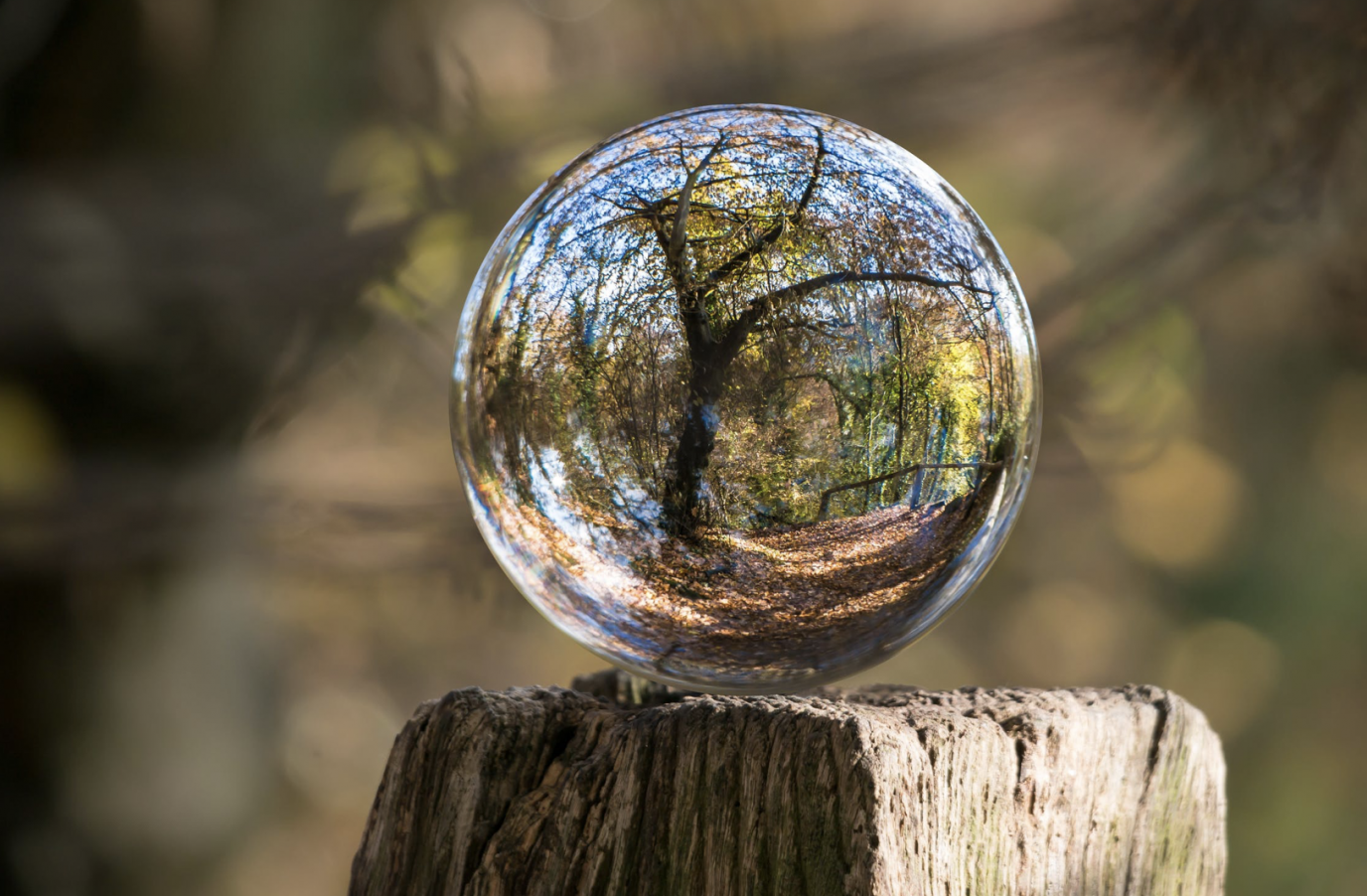 "The health crisis currently affecting us has brutally shown the limitations and weaknesses of our model, a model responsible for environmental degradation, including biodiversity loss. “This should certainly not be overlooked at the crucial international conference on biodiversity, COP15!" according to the minister.

This crisis has also demonstrated our interdependence. The various forms of life on earth, ecosystems, biodiversity...are of crucial importance to humanity. Ecosystem services provide us with food, protection, medicines, resources, recreation and well-being. They purify the air we breathe and the water we drink keep the climate in balance, turn waste into resources, allowpollination for crops, and so much more. Our health depends on the health of those ecosystem services: One World, One Health.

The minister warns that "even though today there is a social and political consensus to recognize the climate urgency, unfortunately the biodiversity challenge barely registers into the collective consciousness. Yet, climate and biodiversity require the same sense of urgency and constitute one and the same struggle. We must raise our biodiversity ambitions to the same level as the climate ambitions and engage all stakeholders such as public and private actors, citizens...to conserve and restore our diversity (biodiversity?)."

"That is the position I will defend at the international biodiversity summit COP15 in October, later this year. Among other things, I will confirm Belgium's support for the 30X30 initiative, which aims to protect 30 per cent of the world's oceans and land by 2030. The COP15 conference should mean as much for biodiversity as did the Paris Climate Conference, COP21 for climate!", she concludes.

The FPS Chancellery of the Prime Minister uses cookies to ensure the proper functioning of this site.

To improve your visit, we also use optional cookies that you can accept or decline. More information can be found on our "personal data protection" page.

No, I refuse
Yes, I accept
Next article

New scenarios for achieving climate neutrality in Belgium by 2050