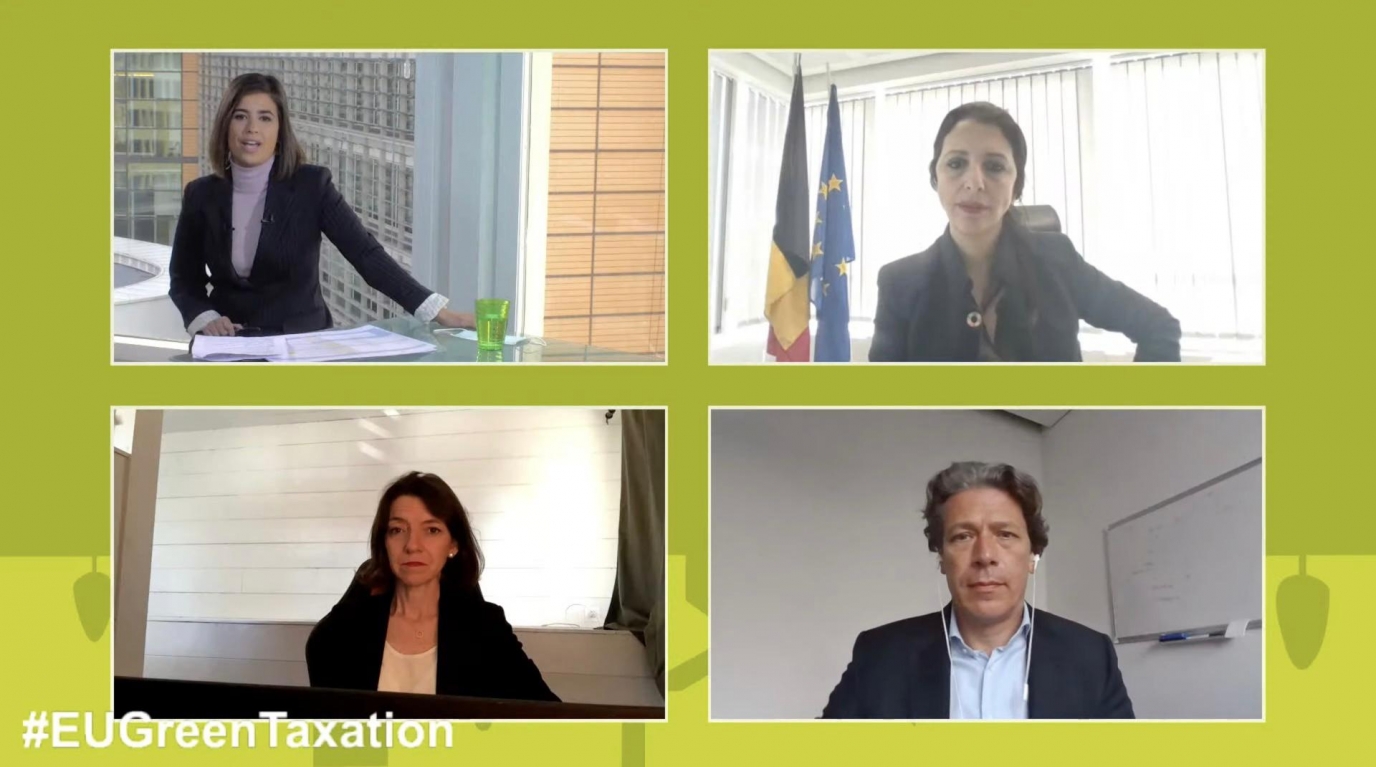 Private economic actors don’t spontaneously internalize the cost of damage they cause to the environment. Environmental taxation is part of financial and economic instruments to encourage behavioral change of these actors, whether they are producers, intermediaries or consumers. So I am totally convinced of the need of greening taxation but the reform can only be done and be succesfull under some conditions.

The vision and the roadmap must be clear, it is essential to make it visible, acceptable and understandable to households and businesses by

·      informing in advance of the introduction, with a rationale and a stated objective from the outset;

·      ensuring progressivity over time in the short, medium and long term;

·      implementing and providing information on alternatives;

·      encouraging the adaptative capacity of actors, particularly in terms of investments;

·      adopting compensatory measures by reducing in parallel other taxes;

The green taxation debate is not a technical debate, it is first a political debate which should be democratized: people should have the power to influence the outcome of the reform.

Tax reform must be fair, that means that citizens have to feel that the law is the same for everyone but that the stronger makes more efforts than the weaker.

A last important consideration: if we see economic instruments really as a leverage for the European Green Deal we need to change the rules of decision-making at the European level: instead of unanimity for modifying or changing the basis for taxation, we need to decide by a qualified majority. 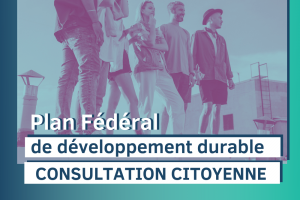 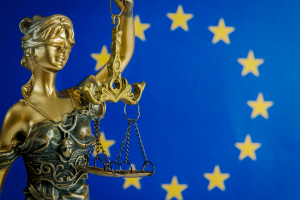